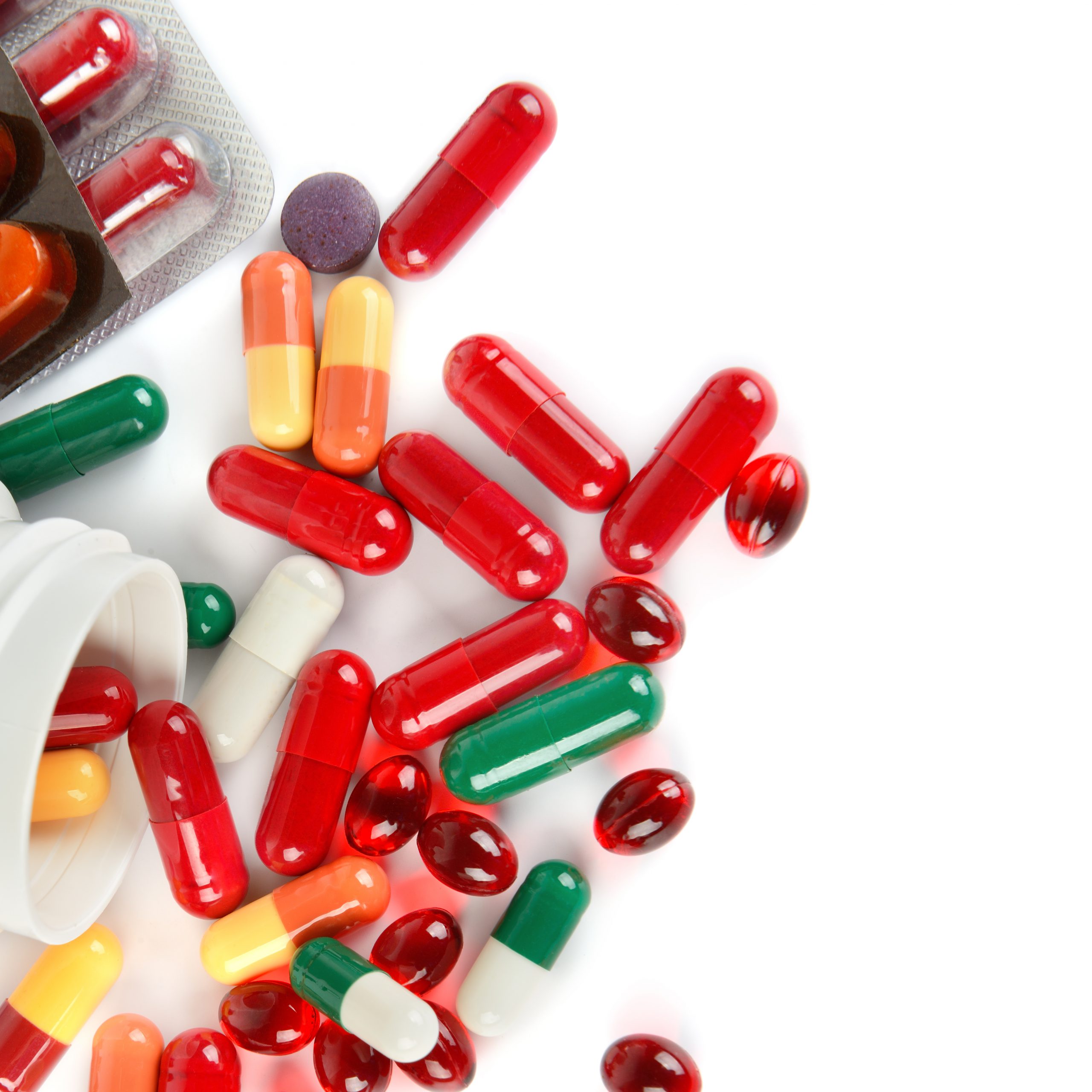 December marks the end of the international project “Clear Waters from Pharmaceuticals-2”.  During the project, scientists from almost all Baltic Sea countries carried out research to identify which active pharmaceutical ingredients and their metabolites pollute the Baltic Sea the most. During the study, concentrations of  more than 70 active pharmaceutical  ingredients were determined. Also, in order to raise awareness of the problem, an educational video was produced as part of the project (link below).

No medication could fully perform its function without substances that are specifically designed to act on living cells. During pharmaceutical therapy, the substances acting in a human body perform the function they were created for. However, the moment pharmaceuticals are released into the environment, they start affect other organisms, that are no target recipients and do not need treatment. When one species is affected, the whole ecosystem is invariably affected too and, what is particularly dangerous, the effects and the consequences are unpredictable.

Between 2017 and 2021, scientists in each of the listed countries carried out research under within projects to identify which pharmaceutically active substances and their metabolites are the most important pollutants in the Baltic Sea ecosystem.

During the study, concentrations were determined for more than 70 pharmaceutically active substances. In Poland, substances detected in the environmental samples included antibiotics, antiepileptic drugs, medications for asthma and allergies, hormones, non-steroidal anti-inflammatory and analgesic drugs, cardiovascular drugs and psychopharmaceuticals.

Samples were collected in the Vantaanjoki river basin district (Finland), the Pärnu river (Estonia), the Lielupe and Daugava rivers (Latvia), the Vistula river (Poland), the Vornova-Pina river (Germany) and the Motala river (Sweden).

A total of 13 365 AFV concentrations were determined from 226 samples during the study.

In Poland, public awareness of the need to properly manage pharmaceutical waste is low. The most common cause of improper disposal of drugs from households is the lack of information about their environmental impact and methods of disposal that are safe for the environment. Only selected pharmacies are designated to collect unused or expired drugs. About 5-8% of the Polish society hand over medicines to pharmacies or hazardous waste collection points. There is a large percentage of people who discard drugs in mixed waste (57-60%) and people who discard unused drugs into the sewage system (24-33%).

The main recommendation is to allow citizens to return all unused medicines – both prescription and over-the-counter ones – to a designated collection points such as a point of purchase (e.g. pharmacy) or hazardous waste collection point. For pharmaceutical waste generated in hospitals, healthcare institutions, such as private clinics, retirement homes, social care or institutional care facilities, the most efficient procedure should be to collect your own pharmaceutical waste and send it directly to treatment facilities. It is also recommended that farmers be allowed to return unused veterinary medicines during regular veterinary visits and that veterinarians be allowed to collect and manage waste in the same way as in medical facilities.

To educate the public and raise awareness in society about  active pharmaceutical ingredient problems, the project produced an educational video. This video has been produced in the framework of the Clear Waters from Pharmaceuticals 2 (CWPharma2) project.